To Do: Weekend of January 3rd-6th 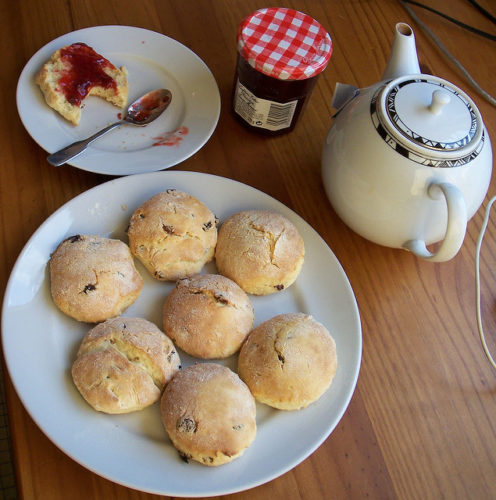 Happy New Year y’all! I hope you are surviving the holiday shutdown and are fully braced for whatever crazy 2019 brings. It’s still early, so hopefully your resolutions are still going strong and you are ready for the annual hunkering/binging/hygge-ing.

Should you actually want to leave your couch here are a few ideas:

Tonight, make good on one of your resolutions resolutions with a free yoga class. Realignment Studio is offering two classes weekly at Rose Physical Therapy (1015 Half Street SE) on Tuesdays and Thursdays 6:30 p.m. -7:30 p.m. Learn more and register here.  (I am a yoga teacher but not on the roster for this studio)

Friday, check out Mosaic Theater Company’s latest production Oh, God a comedy by the late Anat Gov, Israel’s Wendy Wasserstein. The play finds God as a therapy patient. He is lamenting over his power while his therapist has basically given up any faith in the deity. Maria wrote about it here. Tickets are $20-$60.

Saturday afternoon at 2 p.m., catch Nicholas Galanin (Tlingit/Unangax̂ [Aleut]), the artist behind the video piece in Transformer titled “Tsu Heidei Shugaxtutaan” which has been on display at the Museum of the American Indian and is closing this weekend. Galanin and his band Indian Agent will perform a closing concert at 2 p.m. Of course, if the government is still closed then forget it.

Fans of Paul Simon’s Graceland album should head to Pearl Street Warehouse at The Wharf for a tribute concert featuring Bakithi Kumalo who played bass on the original recording. The lead vocalist is Ryan Tennis and a full band will perform in honor of the album’s 30th (!!??!!) anniversary. Tickets are $20.

Solid State Books on H Street hosts an event highlighting the Washington City Paper’s annual Fiction Issue at 6 p.m. Guest editor Tayla Burney will be on hand as will several of the featured authors who will read from the works featured in this week’s issue.

Whatever you do this weekend, make it a good one!