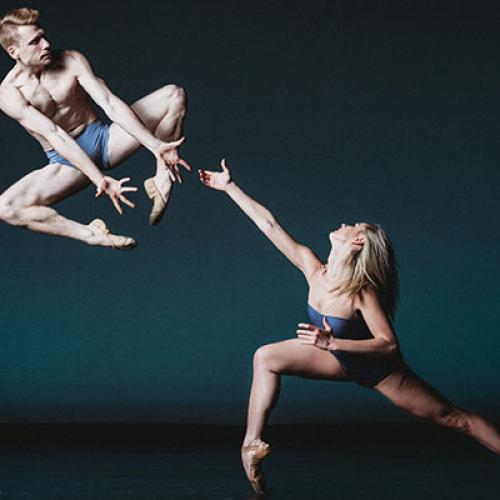 Hey friends! Now that the primary over we can get back to our summer. Speaking of summer:

Tonight is the summer solstice: Enjoy the longest day of the year! Realignment Yoga hosts a 108 Sun Salutation practice in their studio on Pennsylvania Avenue. Welcome summer with sore arms while feeling zen. The workshop begins at 6:30 p.m. and costs $20. Register here.

Conscience Drama Directive brings the DC premiere of Nobody Dies on Friday  to the Atlas Performing Arts Center. This Robert Brustein play opens with a drugged-out Marilyn Monroe passed out at the home of her acting coach, the Method guru, Lee Strasburg. Strasburg founded The Actor’s Studio and was the teacher of many of the 20th century’s great actors. Brustein is a playwright and historian who was a young theatre critic during the years covered by the script. Tickets are $15-$25 and the show runs through July 1.

Friday, Halcyon kicks off a citywide arts festival By The People  arts and dialogue festival celebrating “Life, Liberty, and the Pursuit of Happiness” at Union Market. Philadelphia’s contemporary ballet company BalletX performs at 8pm and Saturday at 2pm. Tickets are $45.

Grammy nominee Jazzmeia Horn performs at City Winery in Ivy City. Horn is a vocalist and a rising star in the jazz world. Tickets are $25-$35.

Saturday, the Oneness Yoga Festival takes over Yards Park. From 12 to 8 p.m., you can enjoy yoga, children’s activities and ends with a dance party. Tickets are $25 and kids are free.

Eastern Market Main Street introduces Kids’ Corner (7th and C Street SE) with different games and activities each Saturday morning through July 28th. First up is everyone’s favorite game store, Labyrinth, so stop by and play some games as you do your weekly Market stroll.

Sunday, close out the weekend with Punk Latitudes at Union Market. Sasha Lord presents a showcase of legendary bands and immersive programming, including musical performances, DJ sets, and a video screening. All combine to pay tribute to several decades of punk, with both emerging and established artists. Punk Latitudes reflects the fact that DC and LA are at similar geographic latitudes, DC at 38° and LA at 34° and both are industry towns (politics and Hollywood) with a thriving underground scene. The event begins at 5:30 p.m. and tickets are $35.