Why You Should Vote NO on Initiative 77 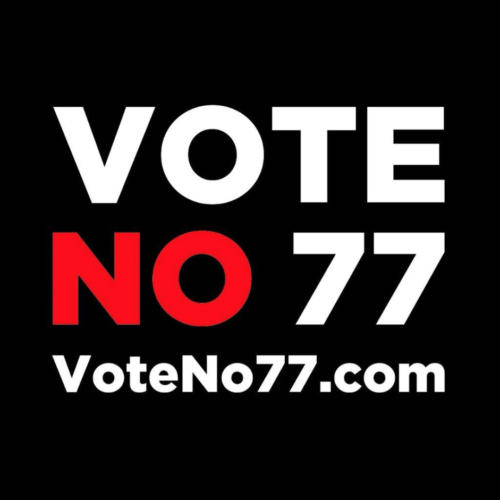 After spending some time talking to people in the service industry, I feel strongly enough on Initiative 77 to write an editorial opinion. If you’re still on the fence, please read this post and the linked information. A special thank you to Lauren Ulrich, Stephanie Hulbert and Tony Tomelden for taking the time to explain their positions and for sharing their stories.

* A note on ROC: It’s odd that they tend to quote only their own studies and seem to have no third-party statistics to back them up. You can read an article at WCP highlighting a think tank that is fact-checking them.