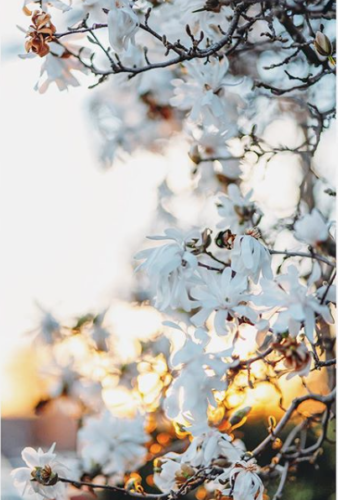 Tired of seeing dockless bikes on the sidewalk? Why not put them on the street, where they belong? (Personally, I love dockless bikes. Seems I’m squarely in the minority.) Streetsblog

I will sorely miss the annual ritual of poking fun at/reading The Hill’s 50 Most Beautiful List. It may have been “a little ridiculous” (per Washingtonian) but it was OUR little bit of wonky, inside-insider-y ridiculousness. Dream up something else banal, froufrou and mildly sexist, Betsy Rothstein: Dream for all of us.

JD peeking behind fences is the type of voyeurism we can all get behind. Also: How can there be so many projects all going up at once? JDLand

Trattoria Alberto serves as backdrop in this story of political 180s and the road to marijuana’s legalization. Politico Magazine

Trayon White stands by his donation of $500 (from constituents’ funds) to fund a Louis Farrakhan event in Chicago. Mayor Bowser underscored that there is no place for anti-semitism in DC, but most of the DC council is oddly silent on this matter. Washington Post

It’s understandable that Mayor Bowser would want to approach the Trayon White layers of scandal with tact. However, there is tact and there is inaction. In the words of Harry Jaffe, “Bowser has nothing to lose, except for the soul of the city.” NBC Washington.

Speaking of keeping a low profile à la ostrich, Colbert I. King wants us all to know this is a stealth election. That’s not a good thing. Washington Post

JRINK x Pow Pow is a collab made in (tasty) Millennial heaven. Pow Pow has also been experimenting with a more plant-based menu. Washington City Paper

Are “Opportunity Zones” good, or too good to be good? You know what some of these zones need? For starters, a supermarket or two. WTOP

A Hill East resident, Andria Thomas, is running for shadow senator. She is challenging an 11-year incumbent to the position. Washington City Paper

From the very-fancy-but-worth-every-penny (Fiola Mare) to the awesomely classic and local (Horace and Dickie’s), this list has officially become my summer to-eat list #Iloveseafood. Eater DC

Looks like the days of seeing a house’s contents spilled out onto the street during an eviction are over while opportunistic passers-by help themselves to a person’s property are over. Thank goodness. Washington City Paper

Donatelli breaks ground in Hill East. (There will still be no formal ceremony) Bisnow