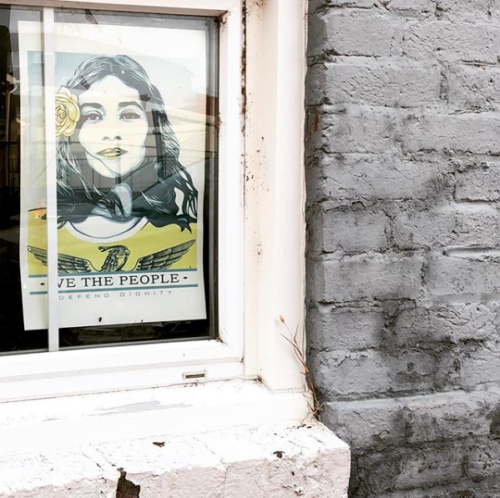 Is Amazon HQ2 really going to happen in DC? Business Insider donned its best tin foil hat and wrote about why it might. But… where are the community meetings with neighbors to determine impact and get input? Better get on that, Mayor Bowser.

Last week, the DC Streetcar celebrated two years of free operation. There was quite a bit of hate directed toward it. ( Economics 21, get some chill!)

CityLab would like to remind folks that the Streetcar is actually doing okay! Takeaway quote: “If economic development rather than moving people around were the only metric for the streetcar’s success, it would be viewed as an unequivocal triumph.”

So, D.C. General is going to be torn down, maybe, probably, most likely? If so, Gilbane Building Co. will do the deed. Washington Business Journal

DC is going to be part of the inaugural Global Recycling Day, which is a thing that will happen here on Friday, March 16. Waste Management World

Marion “Mayor for Life” Barry had his statue unveiled on Saturday. I will always remember Barry from that one time I testified in front of the D.C. Council and I was as star-struck as I was terrified of his questions. Man, he was eloquent. NBC Washington

A warehouse for $31 million in Navy Yard is starting to sound like a great deal, which means I probably need to take a break from looking at real estate listings. Curbed DC