10 New Places to Try Around the Hill this Year 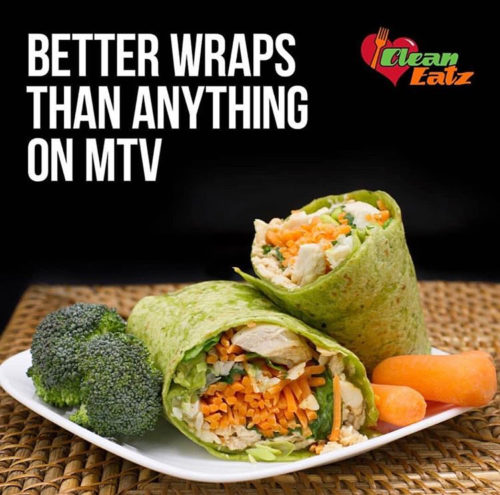 A slew of new food and drink hot spots continues to pop up all over Capitol Hill. This list is comprised of mostly old spaces welcoming a new occupant.

Predicted for 2018: A culinary transformation for Union Station, turning the transport center into a central food hub; and a healthy makeover of H Street NE, already on its way to becoming the District’s newest vegan-friendly destination.

This asian-fusion pop-up has made the rounds before its upcoming stint on Capitol Hill. Former Buddhist monk and refugee Chef Dorjee, who began his first job in DC at Bullfrog Bagels on H Street NE, will take over Bullfrog Bagels in Eastern Market in the evenings. Among a variety of a la carte Himalayan dishes to satisfy omnivores will be traditional Tibetan dumplings, Sichuan-style hot pot, and specialty drinks such as coconut coffee milkshakes. The restaurant will seat 25 (including at the bar) and currently does not take reservations.

If you are already derailing from your New Year’s resolution to eat healthier, Clean Eatz, originally from Wilmington, North Carolina, may help get your diet on track. The fast-growing chain takes a lifestyle approach at healthy eating with portion-control and meal planning. They also offer catering. The new cafe opened on January 10 in the downstairs space formerly occupied by the bar Mythology (relocated upstairs) on H Street NE.

Late night cookie service will be available for pick-up and delivery soon. Insomnia Cookies serves popular cookies, such as Chocolate Chunk, Snickerdoodle, Chocolate Peanut Butter Cup and the S’mores Deluxe, ice cream, and of course, milk to wash it down every day until 3am. The H Street NE location will soon join another in Georgetown, in addition to the District’s first Insomnia Cookies in Adams Morgan.

The new tavern will replace Liberty Income Tax on H Street NE. Allure Lounge has filed a liquor license and applied for an entertainment endorsement. The notice on the building states the business will hold 200 seats and a total occupancy load of 400.

Named after a 17th century Viennese hero who allegedly opened Central Europe’s first-ever coffee house, Blue Bottle Coffee will join Union Station’s slew of new eateries. Georgetown welcomed DC’s first Blue Bottle cafe last summer. The San Francisco roaster started with a “vow insisting that we would only sell coffee within 48 hours of roasting” and zeros in on freshness and the peak flavor unique to each coffee.

You could say poke is the new sushi. At least, the Hawaiian cuisine uses the same ingredients: chunks of raw marinated fish spread over rice and mixed with vegetables and sauce. The Chicago-based chain will open its first location in Washington, DC inside of Union Station sometime this year.

A casual contemporary spin-off of Legal Sea Foods will give Union Station commuters seafood and custom cocktails. The family-owned restaurant group has had its main location in Chinatown and prides itself in serving New England Clam Chowder “at every Inauguration since 1981.”

By Kate Priddy      No Comments