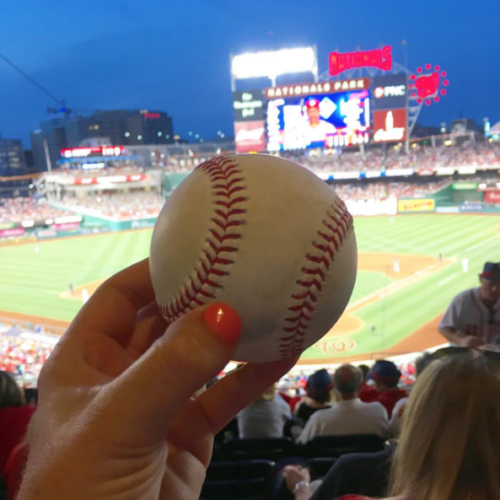 In case you missed it, the Mayor just announced that Exelon, parent company to Pepco, will be covering the $100,000 fee for Metro to stay open for an additional hour. This means that more local residents won’t have to leave the game early and that there won’t be jeers of “Metro Sucks” reverberating at the ballpark. This decision, and the grand gesture on the part of Exelon, come after many were upset that the team announced they would not be covering Metro’s fee. According to a quote from council member Jack Evans in a recent WTOP story on the Metro fee ongoing fiasco, “Let the record be clear that it is up to the Washington Nationals to pay for the late-night hours. If they choose not to pay, then it will not stay open and it is not Metro’s fault.”

So be nice to Metro and, I dunno…. leave the lights on tonight so Pepco can break even? If the Nationals lose tonight, we can blame it on the owners’ lack of generosity. (There. I said it. I just hope I didn’t jinx it.)

In the event of a rain delay, Metro will provide any updates regarding last train times through ballpark announcements, on Twitter (@wmata and @metrorailinfo) and via MetroAlerts email and text messages. To sign up for MetroAlerts, visit wmata.com/metroalerts.