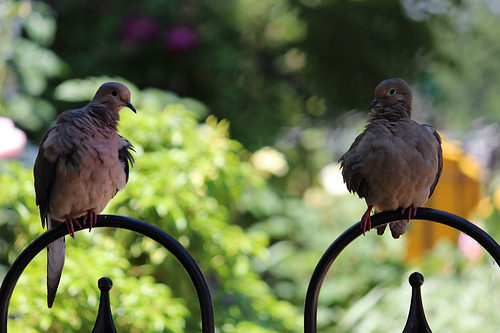 ANC 6A: Kitty’s Saloon got the ANC’s support for a summer garden; neighbors on Wylie Street are interested in creating a historic district; and city plans to alter the landscaping in the triangle park bounded by 15th Street, Constitution Avenue; and North Carolina Avenue NE were met with skepticism. Neighbors on a NE block–the block surrounded by 15th, 16th, D and E Streets–are petitioning the city to turn a large unkempt privately-owned piece of land in the center of the block into a community garden. More details at the Hill Rag.

ANC 6B: The ANC has talking about summer crime stats and reached out to MPD’s 1st District Commander to discuss ways to improve relations between the police and residents. There is a lot of development happening in 6B with the CSX Virginia Avenue tunnel project and the push for the 11th Street Bridge Park. Both groups are presenting plans and updates at the monthly meetings, so this is a great opportunity to get the latest information. More details on the September meeting at the Hill Rag.

ANC 6C: The ANC is supporting the revised plans for the 90-foot retail and residential project at 315 H Street NE, and supported the liquor license request for the Sugar Factory, a chain opening in Union Station that will serve 60 oz (yes, six-zero) cocktails– ’cause that is what you need to deal with red line delays and Amtrak issues. The ANC is also supporting a one-day event extension for Wunder Garten to have an Oktoberfest celebration. Read more here.

ANC 6D: Buffalo Wild Wings expects to open on November 16, and the ANC voted to support DC Water’s plans for its new headquarters, which will wrap around the pump house by the ballpark. The new headquarters will house 300 employees and will have 125 parking spaces.