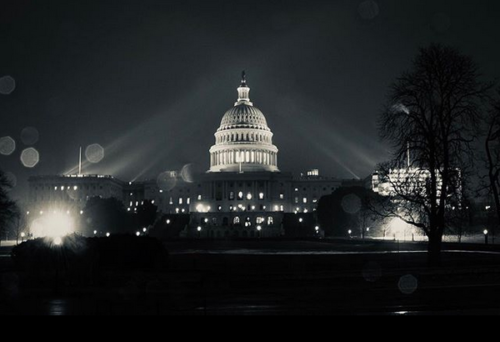 Gorgeous snowscape by @estaciedc, via our hashtag, #thehillishome, on Instagram

Good morning, Capitol Hill DC! Hope you’re staying as warm as you possibly can, considering the “feels like” in our weather apps is in the negative digits. Think warm thoughts and make a cocoon around yourself!

First things first: Just how devastating is this shutdown at a local level? For one, Metro is losing $400,000 PER DAY. DCist

An ATF report is critical of the lack of access the agency was granted by the fire chief after the Capper Fire. Additionally, it seems the fire itself was a result of “human activity,” possibly from someone smoking in the roof. NBC

So if the District doesn’t want to decriminalize fare evasion, does this mean we can go ahead and criminalize unpaid parking tickets? Please? Curbed DC

The Eastern is coming in the spring and it sounds pretty good. WCP

Development plans for two parcels adjacent to Audi field are under way, with a decidedly mixed-use bent. Bisnow

For those of you observing Dry January, a compilation of great non-alcoholic cocktails, starring a couple of Hill and Hill-area spots. Not to be a drag but if you’re quitting drinking because of the calories, replacing alcohol with sugar is not the way to go. Going Out Guide

WUSA-9 recaps the meeting sparked by the stop-and-frisk incident involving three young black boys on December 22 of last year. FOX-5 spoke to one of the three boys, an 11-year old. The boy’s mother was apprised of what happened to the 11-year old by her older son, as the police tried to call her but did not leave a message. MPD claims that the reason the boys were detained for over one hour was because they were waiting to contact the children’s families.

And speaking of Rashomon-type moments in history, here is Nathan Phillips in his own words. Mr. Phillips is the Native American elder at the literal center of a viral video from last week. CNN