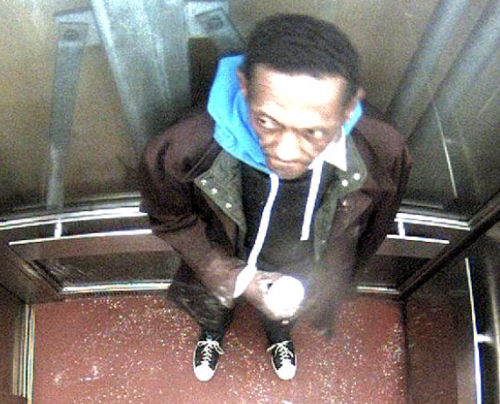 This morning at around 10:20 a.m., the District-wide DC Alert system issued a warning: Stations along the Orange/Blue/Silver line, from Federal Center SW to Stadium-Armory Metro, were closed. The reason cited at the time was that a suspicious powder was found at Eastern Market Station.

Since the first alarms were issued a few hours ago, Metro Transit Police has shared their investigative findings. You can read the Tweets here, but I’ve pulled the highlights for you:

Some of our readers and our own Robert Pohl shared their view this a.m.:

It is a TOTAL disaster. At 7th and Penn outbound, the only option is to turn north on 7th… traffic is gonna be terrrrrible for a while.