Game 7: A Terrifying Prospect for Any DC Sports Fan. 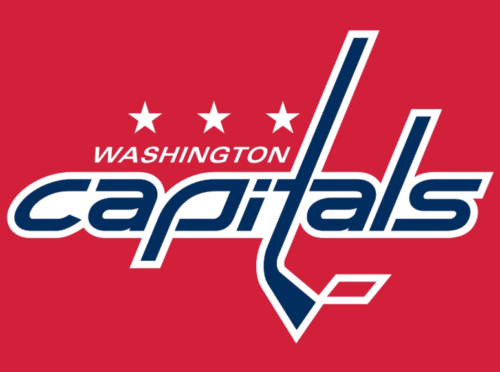 By Washington Capitals logo, via screenshot

D.C. teams have lost 6 straight winner-take-all games: Nats to Cubs, Wizards to Celtics and Caps to Penguins all last year; Nats to Dodgers and Redskins to Packers in 2016; and the Caps again in 2015 to the Rangers. With the exception of the Redskins game, I’ve watched every minute of those games and would not say I am stronger for it.

However, there’s something distinctive and refreshing about this Game 7. For the first time since 1998, a D.C. sports team has made it to the final four, and this Caps team can advance to only its 2nd Stanley Cup ever with a win tonight in Tampa Bay. This is what the playoffs are all about.

To put things in perspective, the last time any D.C. team made it this far

Clearly, much has changed since we last tasted this much playoff success.

So, what does all that mean for this season? Does tonight’s game matter, or can we already call 2017-2018 a win? Well, that depends. For sure, the Caps have given D.C. sports fans a renewed sense of belief, having finally slain the dragon from Pittsburgh. But then, in typical Caps fashion, they raced out to a 2-0 lead against Tampa, reviving a tentative (and familiar) feeling that “This Year Might Finally Be The Year,” only to then agonizingly lose 3 in a row. So, same old Caps, right? Headed for another crushing disappointment?

I’m choosing the other side. While a win tonight would be huge, and bring us one step closer to our city’s first championship since 1991, I won’t call a loss tonight a huge disappointment. Getting past Pittsburgh –especially without needing a Game 7 to do it– was a huge step for the Caps. They now seem like they’re playing freely and with a love for the game. If they lose tonight, it will be because the Lightning were better, not because D.C. is cursed, or because the Caps were playing nervous. And there’s no shame in losing to a team who was just better than you were on a given night or series.

So, as we all cheer on our Caps tonight, let’s remember to just enjoy who they are as a team and how far they’ve already come. I want a Stanley Cup as much as anyone, but I’ll be the first to say congrats for a job well done if it doesn’t happen. After this year, I finally won’t feel silly next season for believing that “this year might finally be THE year.”

If you’re looking for somewhere to watch with other Caps fans tonight, here are some spots we’d recommend!

–Circa, 781 7th St NW– Wear a Caps jersey to get a free “slap shot” made with vodka, orange liqueur, raspberry syrup and lime juice

By Alan Chargin      No Comments