Help Our Neighbors Across the River Get Their Meals Delivered! 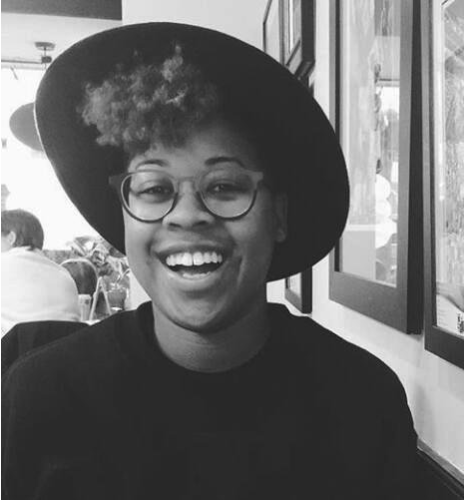 Update: Postmates is now delivering to ALL eight wards thanks to District-wide support for Latoya’s petition. Latoya is organizing an “eat-in” event this Friday, April 27, urging supporters to order meals via Postmates to put additional pressure on Caviar and DoorDash so they, too, can amend their delivery map. You can find more details via her Facebook event. Have you signed the petition?

In the 12 years I’ve lived in DC, one of the things I love the most about this city –and my neighborhood in particular– is the willingness neighbors have to help one another. Our East of the River neighbors need our help.

Wards 7 and 8 do not get the same services that the wards west of the river do. Good luck trying to get a cab to pick you up if you are across the river, for instance. Forget about having the DC Streetcar go across the Benning bridge so the city can be connected (at least for the time being– a feasibility study from 2012 makes it sound relatively doable and there were plans reported as late as October of 2017 to expand). Recently, the Washington Post reported on the latest inequality: Meal delivery. Outfits such as Caviar and Postmates do not deliver east of the river, which is ridiculous.

Latoya Watson is a DC native who lives in River Terrace and works downtown and who was struck by the inequalities when it comes to having meals delivered to your home. As a matter of fact, that Washington Post article mentioned above was what rallied her to action: “I knew it was time to finally take action and demand equal access to food for all D.C. Residents.” She started a petition on Spendrise to ask the different services that claim to deliver in the DC metro area but do not deliver east of the river to change their ways. In Latoya’s words, “It’s pretty hard to miss that delivery services are disproportionately leaving out Black individuals, like me, my family, and my neighbors. Black people deserve quality food and equal service, and that’s why I started this campaign. Something has to change.”

Latoya already has over 600 signatures as of today and the team at Spendrise has heard back from Postmates, which is great news. However, every person counts in a fight to stand up for what is right. Click here to sign Latoya’s petition.