WMATA Settlements and Your Tax Dollars 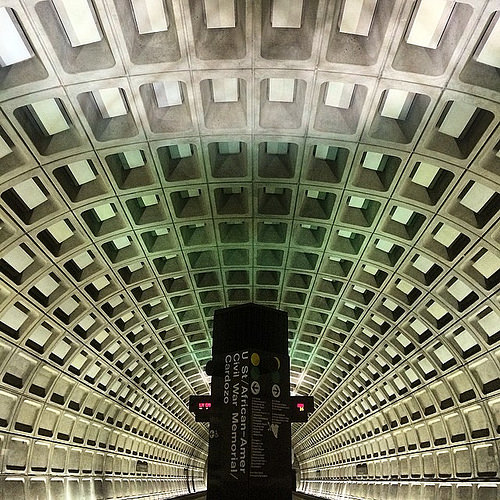 Last week, The Washington Post reported that 25 lawsuits against WMATA and the District of Columbia relating to the 2015 L’Enfant tunnel incident have been dismissed and no one knows why. According to The Washington Post, a lawyer representing several of the plaintiffs says he can’t explain why the cases were dismissed. WMATA and District of Columbia officials have also been tight-lipped.

The lack of information concerning these dismissed cases should make your purse pulse with outrage. Why? Because the plaintiffs were the ones who asked for the cases to be dismissed and according to the newspaper, “that means they likely have reached a settlement with Metro and the District outside of court.”

Settlement equals cash. Since we all know that cash does not grow on trees, it has to come from somewhere: That’s were your purse comes in. Every year, you pay DC taxes. Every year, the DC government provides WMATA a subsidy derived from DC tax dollars.

Call me crazy, but if DC tax dollars are being used to settle a lawsuit then I think we, as DC tax payers, should have a right to know how our money is being spent.

K. Denise Rucker Krepp is the ANC 6B10 commissioner.

One response to “WMATA Settlements and Your Tax Dollars”