A New Landmark for Capitol Hill

Today, in an unsurprising 7-0 vote, the District’s Historic Preservation Review Board voted to add another building to its inventory of historic sites. Buildings on this list are, “deemed worthy of recognition and protection for their contribution to the cultural heritage” of Washington, according to the introduction to the 2009 list. At that time, there were some 700 sites – consisting of buildings, parks, monuments and districts – encompassing 25,000 total properties. The largest of these is the Capitol Hill Historic District, which has some 8,000 buildings from 1791-1945 included.

Within this district, a number of buildings are also listed separately. That was a situation like this before the board today: The row house at 219 11th St SE was to be designated. Not for its architecture (though the architect has two buildings on the registry already) but for what occurred there in the early 1970s, when it was used by a lesbian collective named The Furies. Some of the Furies actually lived there, but all came by to work on their eponymous newsletter. All twelve members met there to write, edit, and lay out the magazine.

The members came from all parts of the country, and had cut their teeth on all manners of activism, political and otherwise. However, they had been rejected by others with whom they could have worked for the simple reason that they were lesbians. This engendered in them the idea of separating themselves and to build up their own society. The methods to arrive at this and the ramifications thereof were what was discussed on the pages of their magazine. 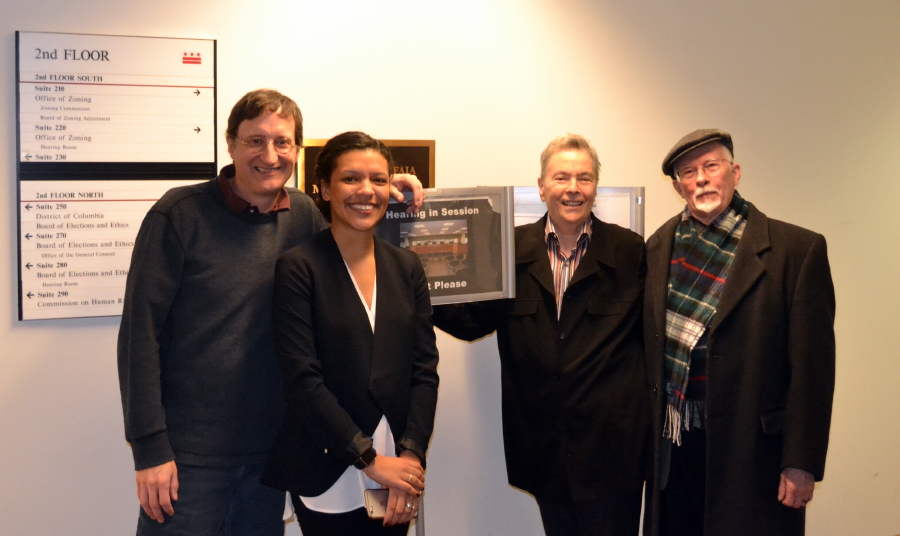 The magazine lasted for ten issues, from January 1972 to January-February 1973. However, both the writing within and the women who made it continue to resonate until today, making the decision to make the house an official historic site.

Furthermore, the National Park Service, which runs the National Registry of Historic Places, is interested in adding the house to its list. On May 30, 2014, Secretary of the Interior Sally Jewell held a press conference to announce that there would be an emphasis in adding, “places and events associated with the story of LGBTQ Americans.” The need to act is clear – the current list is really rather short; When 219 11th is added, there will be all of five entries on the National List of Historic Places – of the others, two are on Fire Island, one in Connecticut, and one in NW DC. 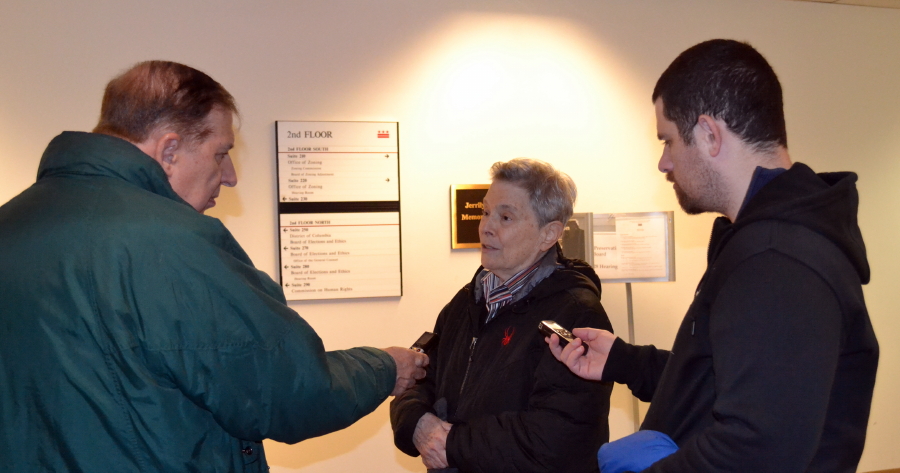 There is every reason to believe that this addition will come soon. Mark Meinke, who wrote and presented the application today has said that the NPS has contacted him multiple times, wondering when the application would reach them. With only a signature needed from State Historic Preservation Officer David Maloney, it should not take long.

While no tours through the house are anticipated, there is some interest in getting a plaque put up to commemorate its history. Once it comes to that, there will be a fundraiser to pay for it – another opportunity for you to help out your historic community!

If you’re interested in more information on The Furies and the nomination, this article is a good start on group itself (though it gets the address wrong – for a while there was some confusion about it, laid to rest when an envelope addressed to the Furies – at 219 11th St – was found)  Rebecca Sheir from WAMU’s Metro Connection did a piece on the nomination last year, followed closely by this in Saving Places, the newsletter of the National Trust for Historic Preservation. The Blade published this piece last week.