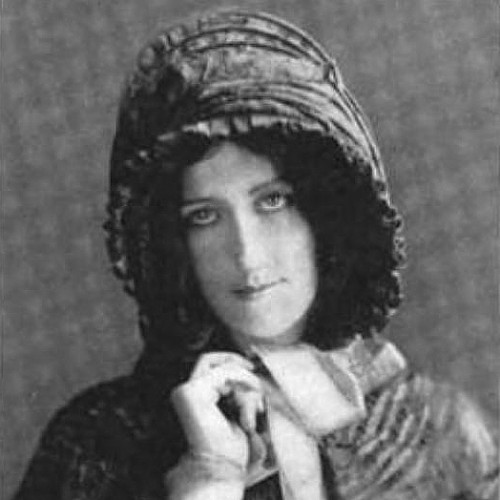 Interviews are an important part of the reporter’s tool-kit, whether to be published as a stand-alone piece, or to simply to gather information and quotes for an article. This art form is, however, not all that old–less than 200 years. The first practitioner was Anne Royall, who developed it out of necessity when she found herself penniless. Over the next few weeks, I will look into this remarkable woman’s life.

Anne Newport was born on June 11, 1769, in Baltimore. Her family soon moved to the frontier of western Virginia. Her father died in 1785, leaving her mother to fend for herself. The two soon found themselves in the employ of one William Royall, who had been an officer during Revolutionary War. Anne eventually married Royall, who had spent the previous 12 years teaching Anne.

The marriage lasted for 15 years, and was by all accounts, a happy one. It ended with the death of Major Royall, who fortunately had made sure five years earlier to draft a will leaving almost all his belongings to his wife.

Unfortunately, a nephew of Royall’s challenged the will, and 10 years later, it was annulled. Anne Royall, who had moved south to Alabama in the meantime, found herself penniless. In order to “divert my mind from melancholy reflections” she traveled from Alabama to Virginia, resolving “to note every thing during my journey, worthy of remark, and commit it to writing.” For the next year, she did as promised, visiting multiple cities along the eastern seaboard along the way. One of the cities she visited was Washington, where she visited the Navy Yard as well as watching General Lafayette’s triumphant return to the capital of the nation he had fought for.

Royall’s first book, “Sketches of History, Life, and Manners in the United States” was published in 1826, and generated enough interest that she continued traveling and writing. While Royall spent much of the next seven years traveling, her home was Washington – and Capitol Hill. (More on her adventures here next week)

In 1831, having published 10 volumes of travel writing, she settled down permanently, this time in a house on the south site of B Street northeast, between 3rd and 4th Streets. From here, she published two different weekly newspapers, the first was called Paul Pry, which lasted until 1836, the second was called The Huntress; this she published until her death in 1854. The offices for her newspapers were in the Old Capitol (or, just down the street – records from the time are less than accurate)

The Old Capitol after the Civil War (LOC)

A 1903 article in the Evening Star describes her thus:

“She wore a green calash in summer. If any one doesn’t know what a calash is let him ask his grandmother. In winter she was bundled up in several shabby, dark shawls, or maybe a short cloak, with the hood closely covering her head. Her face was swarthy and rawboned and was traversed by a thousand wrinkles.”

“What a stir Mrs. Royall made whenever her royal presence was made known, especially among a lot of representatives, her sharp, strident voice cutting through the atmosphere like a knife. She wore thick, gray, worsted mitts, through which her claws protruded, and grasped a green cotton umbrella, a bundle of newspapers, a subscription book of the Huntress.”

The key thing here was her subscription book – anyone asked to subscribe who failed to do so would then be lambasted in the following issue. Similarly, requests for interviews were almost always granted, and a list of the public persons who were given a “pen-portrait” or “personal descriptions” in her newspaper covers almost 40 pages in Sarah H. Porter’s 1909 The Life and Times of Anne Royall. In her obituary published by the Daily Evening Star in 1854, she is described as “a woman of considerable literary attainments, and benevolence, and of strict integrity, although somewhat peculiar in her views.”

Sadly, while numerous books have been written about her, its not easy to actually look at her original work, and especially those interviews that she did almost 200 years ago.

Next week: A Common Scold