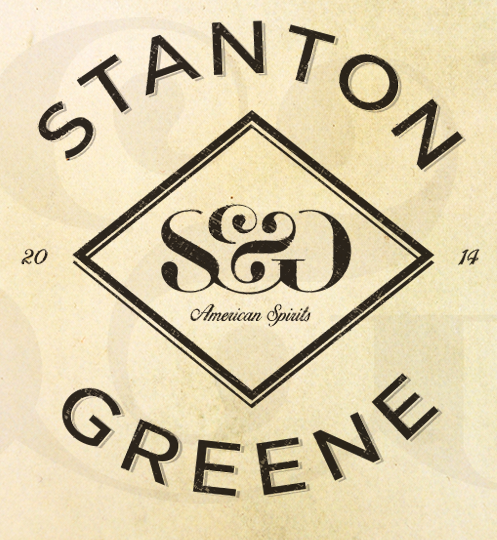 While some may still be mourning the end of the Pour House, others are ready to finally get a taste of its replacement, Stanton & Greene, which opens this week at 319 Pennsylvania Avenue. While the “official opening” is slated for Thursday, March 12, they will be holding three nights of discounted “previews” this Monday, Tuesday and Wednesday for people to check out their selection of cocktails and a limited menu. The full menu will be available starting Thursday.

The new bar and restaurant is the creation of several neighborhood bar and restaurant owners: August Paro of Beuchert’s Saloon and Eli Hengst and Jared Rager of Sonoma Restaurant & Wine Bar. The cocktail menu, which they are putting a heavy emphasis on, was created by mixologist Erik Holzherr, who owns Wisdom and Church & State. If you have never had any of Erik’s creations, you should be quite pleased.

The ground floor will be home to the main American bar and brasserie “with period details from the 1930’s and 1940’s.” The second floor ‘loft’ features a “soaring 16-foot space centered with an Art-Deco bar hand-carved from American ash, and three massive windows overlooking historic Pennsylvania Avenue.” Those windows will be new to anyone remembering Top of the Hill — they were covered by the bar. No word yet on what they will be doing with the basement.

The menu is the creation of Executive ChefJosh Hutter and Chef de Cuisine Damian Brown, and will feature “American classics updated to reflect the founding partners’ decade-old commitment to local and naturally-raised ingredients.” Dinner specials will be offered three nights of the week: Sunday will offer “Sunday Supper” blue plate specials for the neighbors, Monday will be Burger Night pairing featured burgers and beers, and Tuesday will feature a prix fixe Lobster Dinner menu.

Stanton & Greene’s name pays tribute to two distinct American historic figures: the statue of Revolutionary War hero Nathanael Greene erected in the center of Stanton Park, memorializing Lincoln’s Secretary of War Edwin M. Stanton. Spanning three floors of a late nineteenth century building, every nuanced element of the restored interior – from the marble bar, brass sconces and hand-stitched leather booths – was carefully sourced and hand made to accurately recreate the luxury and glamour of a DC bar from a bygone era.

The dining room will be open from 5pm to 10pm Monday through Saturday, and4:30pm to 9pm on Sunday, with the first floor bar open until 12:30am Monday through Thursday and until 1am on Friday and Saturday. Stanton & Greene will soon roll out lunch and brunch services within the coming weeks.