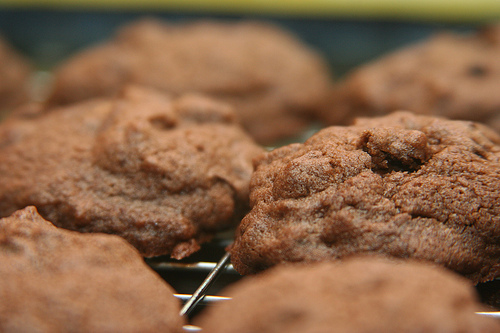 UPDATE: Dangerously Delicious Pies is donating 10% of their proceeds on December 13. YUM!

In November 2015, after months of requests for information concerning DOJ prosecution rates in D.C., ANC Commissioner Denise Krepp submitted a request under the Freedom of Information Act. “Based on my review of MPD and DOJ documents, prosecution rates are abysmally low and residents deserve to have a better understanding of why DOJ is not prosecuting the crimes that are occurring in the city,” Krepp said in an email.

Their response was that the fee to pull the information, would cost $40/hour. From her own experience in managing FOIA requests in a former job, she estimated that the request would cost around $1,000 and agreed to pay it after a request for the fee to be waived. When she let her neighbors and outreach list know that she would soon have her FOIA request, they stepped up to help foot the bill and organize a bake sale.

You too can help out!

Come to Eastern Market on Sunday, December 13th from 1-4pm to buy treats in support of obtaining the crime data that we need to better understand the true crime rates in our city. If you would like to contribute baked goods to the sale, please contact Denise Krepp at kdrkrepp [at] hotmail [dot] com.

Learn more about why Krepp feels so strongly about obtaining this information in her op-ed that ran in The Hill, and from her recent appearance on NBC Washington.