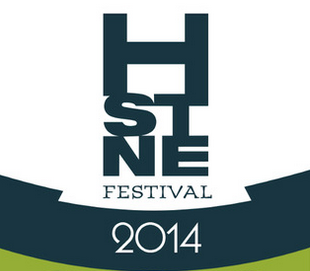 The H Street Festival is celebrating its 10th year this September and is looking for a new logo. Do you think you have the design that will win? Get your submission in by 11:59 p.m. on August 29, 2015. The winning logo will be used on select Festival banners, t-shirts and other 10th anniversary commemorative merchandise at the September 19th street festival.

The designer of the winning logo will also receive $300, a dinner for two valued at $75.00 at Smith Commons and two tickets to the H Street Festival’s launch gala on September 1, 2015, where they will be recognized as the winner of the contest. The artist’s name will also be featured and included on selected social media and promotional and marketing materials for this year’s Festival.

Rules of the contest :

Artists may fill out an application and submit their entries at: https://hstreet.wufoo.com/forms/2015-hsf-logo-design-contest-application/