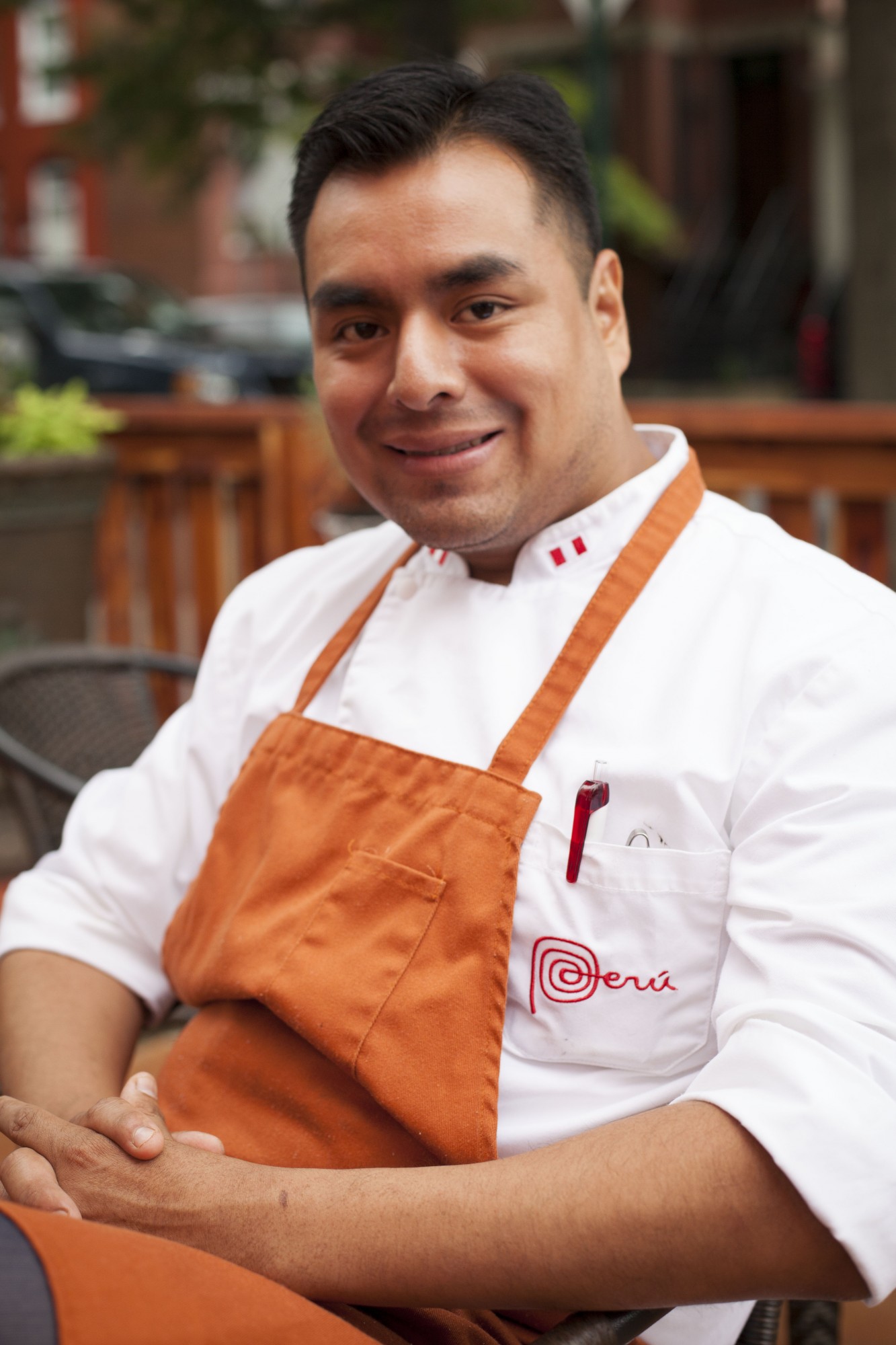 On Thursday evening, new Capitol Hill restaurant Romeo and Juliet will open to the public. Residents may have noticed the soft lunch, happy hour, and dinner opens that have taken place over the past month and a half. (The earliest one of these took place back in mid-May of this year.)

The property, now owned by JCR Companies, has been vacant ever since The White Tiger vacated back in 2012. For a while, it looked like Pete’s Apizza would expand to the Hill. After realizing that the space would not work with the required pizza oven, the property was wanting a tenant.

Michael Romeo, owner of Michael Romeo Group, saw the opportunity to open what he envisioned would be an Italian restaurant on the Hill. Neighbors were not pleased: In Barred in DC’s gently mocking yet detailed outline, you can read how nearby neighbors turned out in full force specifically to oppose Romeo’s request to serve alcohol until 3 a.m. on weekends and 2 a.m. on weekdays. The argument stemmed from hoping that 301 Massachusetts Avenue, NE, would not become another nightclub.

When I spoke to R&J general manager Giorgio L. Giglioli, one of the first things he pointed out is how different the local crowd is from the patrons who frequent the other Michael Romeo establishment Giglioli has managed, Dirty Martini. “So many people who come here [to the Hill] speak a second or even third language,” he told me. Giglioli has also been very happy to hear patrons’ suggestions and praise over the past month and a half. Ever since they’ve been opening on a limited menu, neighbors and tourists alike have been suggesting tweaks and changes. One of the first was a simpler menu aimed at children, for instance (the expanded menu coming soon will feature kid-approved fare, such as French fries and a simple marinara).

They have also been surprised by the level of the food. The food has, so far, been of a very high quality and showing understated creativity. The chipirones, or grilled baby squid, make a simple but satisfying appetizer. The squid, unburdened by the typical breading, has a delicate taste and a nice al dente texture without being chewy. The burratina (aside: is there a place these days that does not offer burrata? I don’t want to go there) is creamy and lovely, garnished with pretty micro greens. One of the best desserts on the menu is the passionfruit panna cotta: tart and juicy, not heavy or cloying.

Chef Alexis Hernandez –formerly of Dirty Martini, as well as Zengo and Mio– has been perfecting the menu over the past few weeks. Originally from Peru, Hernandez came to DC to work at the Peruvian ambassador’s residence, and is now a partner with Romeo in the restaurant– both exciting and exhausting, especially after having to scrap an earlier menu when the restaurant did not open during the fall/winter season. Hernandez wants to focus on Mediterranean fare from Greece to Portugal. He will have charcuterie boards focusing on different parts of the European region on a rotating basis coming to the menu in a couple of weeks. He is also excited about adding branzino to the menu, a type of sea bass, as well as Portuguese sardines.

You can taste all the dishes plus more which will be added within the next few weeks starting Thursday, when Romeo and Juliet will hold their grand opening during the dinner service, and judge for yourself.

What: Romeo and Juliet opening (finally!)