Conviction in the T.C. Maslin case 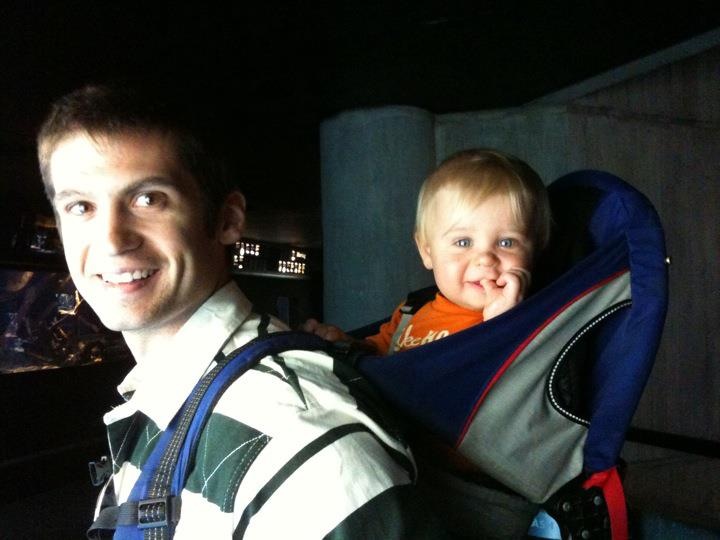 In this blog we usually stick to the lighter side of things. We love our neighborhood and all the fun, interesting or stimulating things there are to do and eat. We love revisiting our neighborhood’s history as well. We are vested in the future, but also in retaining the quirky character that has made so many people call the Hill their home. So when someone hurts one of our own, it hurts us all, deeply.

We were all deeply saddened when we learned T.C. Maslin was attacked senselessly and left to suffer back in August 2012. We worried about his wife, Abby, and their little son. From the sadness, however, we were also reassured in the knowledge that this is a tightly-knit community that takes care of its own.

Almost immediately, Moms on the Hill was ready to help out with meals, child care, and anything Abby should need. While the police did their job and apprehended those responsible, we followed Abby’s blog, detailing T.C.’s rough and uncertain road to recovery. We also subscribed to their updates on Facebook. We have seen how their immediate circle of support –the parents and friends of Brent Elementary– also rallied to action with a benefit in their honor.

Now we reach a sense of closure: Tommy Branch, 22, has been convicted of 11 out of 13 counts of assault and robbery in crimes committed last year, which includes the Maslin case. According to WRC NBC-4, “On Wednesday, Branch — the first to be tried — was found guilty of six crimes, including aggravated assault and armed robbery, for his attack on Maslin.” One defendant plead guilty and two more are awaiting trial, but Tommy, the leader of the group and the one who beat Maslin with an aluminum bat just to take his wallet and cell phone, is now behind bars.

Please be careful out there, and continue to be the caring, strong community that you are, Capitol Hill.

UPDATE: Abby Maslin’s article on The Washington Post is a must-read.