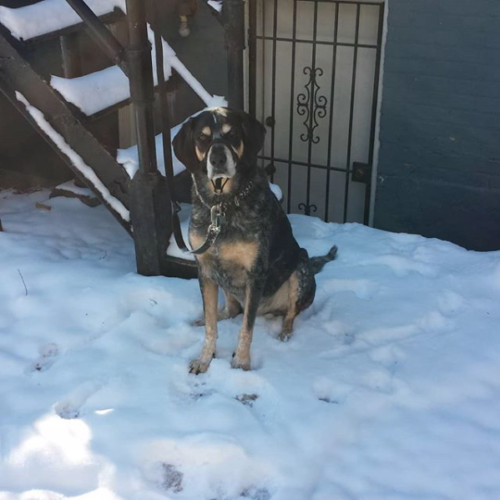 This is our “Cold? Again?” face. Adorable pup photo via @capitalcrittersittersdc through our hashtag, #thehillishome

Do you feel that sparkle in the air? It’s the magic of an open government and people going to work! If we all lived in a musical, we’d be dancing down the streets and doing high kicks down the escalators. What a time to be alive! We will summarily dismiss the deep irony of having to dismiss people two hours early on their first day back.

What’s been going on, you ask? Let us turn to the interwebs.

It’s no exaggeration to state that this shutdown has been a recession. Curbed has more details. Have you had a chance to talk to many of our local business owners? They’ll be the first to tell you that the shutdown has affected them personally.

There was a shooting inside Quara restaurant over the weekend. PoPville

In more upsetting weekend news, the 300 block of 7th Street SE was devoid of vendors this past Saturday. A rent dispute might mean that the Saturday market will not be as colorful or bountiful as it’s been, and that is a pity. Capitol Hill Corner

Not everyone agrees with the decriminalization of fare evasion on Metro –a piece of legislation introduced by Ward 6 Councilmember Charles Allen, along with Ward 8 Councilmember Trayon White. The DC Line features one such opinion, which is worth a read.

It’s North Capitol Street’s time to shine and become a major corridor, but pedestrian safety have to be top priorities in a neighborhood that keeps growing by leaps and bounds. Bisnow