World Cup Guide (and why to root for Croatia) 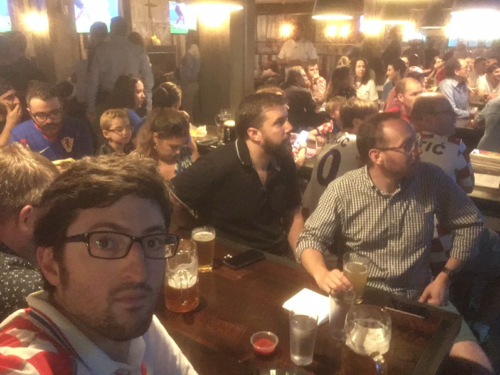 France ‘should’ win the World Cup. But here in Capitol Hill, I’ll tell you why we should root for Croatia. Unimportant disclaimer: I am 1st generation Croatian.

Croatia gained its independence only 27 years ago, from a Yugoslavia that represented the antithesis of American ideals. My father and his family left for the U.S. in 1960 because my grandfather loudly opposed the Communist regime and they began to fear for their lives. By GDP, Croatia is smaller than Nintendo, CVS Health and Las Vegas Sands. As unrepresented taxpayers here in D.C., Croatia are the little guys we should love to throw our support behind.

The Croatian soccer team has highly paid international stars, that’s true. Big names like Luka Modric, Ivan Rakitic and Mario Mandzukic play for the richest clubs in the world. But as a group, Croatia will still always be the little brother of the likes of France, Germany, Brazil, etc. Americans love an underdog, and Croatia are the closest thing the World Cup Final has seen to the NCAA Tournament’s UMBC.

I’ve included a guide below of where to watch the game tomorrow, Sunday July 15 at 11 a.m. EST. Croatia have played three overtime games in a row and should be very tired. France will likely exploit this by playing a defensive style and looking to aggressively counterattack with their lethal combination of Antoine Griezmann and shooting star Kylian Mbappé. France have two of the best and strongest midfielders in the world in N’golo Kante and Paul Pogba, so Croatia’s midfield leaders Modric and Rakitic will have to play the best game of their lives for Croatia to have a shot. Croatia’s goalie Danijel Subasic has played incredibly so far, but may be hampered by a leg injury suffered against Russia, so keep a close eye on how he plays.

My prediction: 2-1 Croatia in extra time. They fall behind 1-0 but their belief carries them through, and they become only the 9th team ever to lift the World Cup trophy.

Everyone will flock to stalwarts Irish Channel in Penn Quarter, Lucky Bar in Dupont Circle, Dock FC in Ivy City, as well as H Street’s Biergarten Haus and Queen Vic. But here are some Capitol Hill favorites that should provide an excellent World Cup experience with a bit more room to breathe: 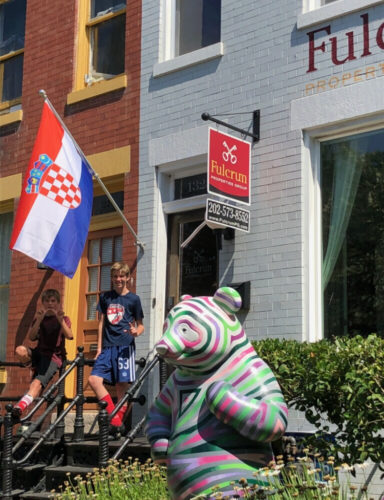 By Alan Chargin      No Comments