The Rock & Roll Hotel is the place to be this August as they celebrate their 11-Year Anniversary! 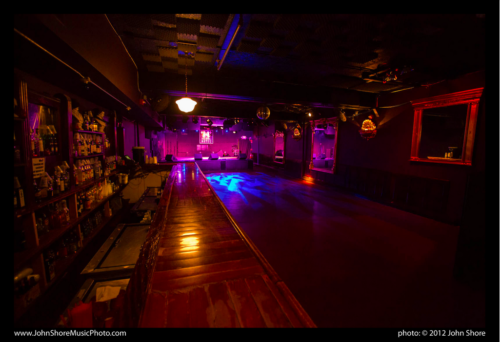 This independently owned and operated venue and nightclub opened in 2006, as the H Street NE neighborhood was still up-and-coming. It was fundamental in the neighborhood’s revitalization and continues to be a huge part of the DC music scene. The area is now lively with plenty of restaurants and transportation. The Rock & Roll Hotel hosts all kinds of bands from all over the region, the country, and the world. The venue, which oddly enough used to be a funeral parlor, features the concert hall, a second floor lounge, and a rooftop deck.

The Rock & Roll Hotel is featuring five shows to celebrate their anniversary throughout the month. Get ready to rock!

Saturday, August 12: Slothrust  (For fans of Highly Suspect and Nirvana, but with a hint of blues)

Wednesday, August 16: Mark Lanegan Band (For fans of Screaming Trees and Queens of the Stone Age)

Friday, August 25: Strand of Oaks (For fans of The Rolling Stones and bluesy rock n’ roll)

Saturday, August 26: War On Women (For fans of The Slits and Hole)

Brand new shirts, designed by the incredible Jeffery Everett of Rockets Are Red, will be sold at the shows for the anniversary month, while supplies last. 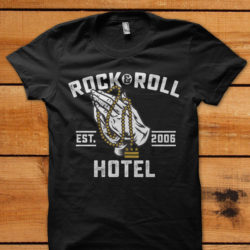 For more information and a full listing of upcoming shows at the venue, visit their website.

The Set List features shows at the Rock & Roll Hotel every two weeks. Keep your eye out for ones you don’t want to miss!