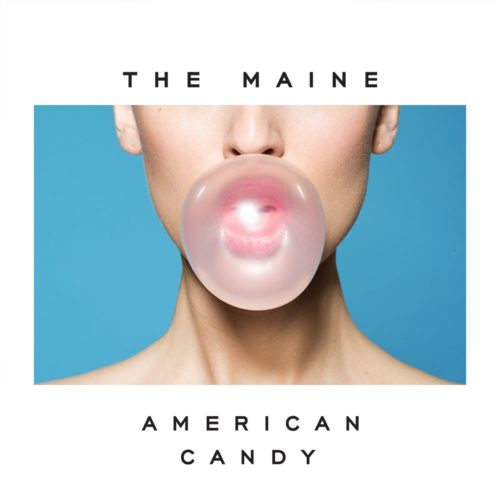 There are countless incredible shows coming to D.C. in the next few weeks! Don’t miss out on some of these highlights. Also, don’t forget that Saturday, April 22 is Record Store Day 2017. Head out to your local participating record store to pick up Record Store Day exclusives as well as limited run releases.

Since quitting his day job to focus on music full-time, lead singer and songwriter Peter Kirk has been hard at work with Panama Wedding. The 4-piece pop band has a small discography at the moment, but they have had great success. Panama Wedding boasts a number-22 release on Billboard’s Heatseekers Chart, a performance on Jimmy Kimmel Live, and even a set at Lollapalooza. You can catch Panama Wedding on April 25 at the Rock & Roll Hotel. Get your tickets here.

If you decide to check out the Lucky Chops show on April 27 at the Rock & Roll Hotel, you are in for a ride. This New York City brass band got their start after a video of them playing in the subway went viral and they haven’t slowed down since. The multiple sold out NYC shows and spots at international festivals surely prove that their fan base is steadily growing. Their clever arrangements combine all different musical influences, but no matter the song, you can bet that a fantastic, positive energy will be brought to the stage. Buy your tickets now.

Calm & Crisis is a D.C. born group that has created their own take on indie rock and American punk. The music is dynamic and heartfelt, and their shows bring a youthful energy to the music that spills over into the crowd. The show at Songbyrd on April 21 is their last show as a local band as they are relocating to New York City, so it is sure to be incredible. You can pick up your tickets here.

The Pretty Reckless has made waves in the rock world over the last few years. If you like bands such as Halestorm and enjoy incredible female leads, this is the perfect concert for you. Strong vocals, great instrumentals, a unique sound, and songs that will definitely get stuck in your head are the staples of this quartet, first formed in 2009. You can see The Pretty Reckless at the 9:30 Club on April 26. Grab your tickets now.

Indie pop band COIN has taken over airwaves with hits like “Talk Too Much” and “Run,” both of which are perfect songs to get you excited for the warm summer weather. They have been called the up-and-coming band to watch and have toured with the likes of Young The Giant, Walk The Moon, and Passion Pit. COIN will play at U Street Music Hall on May 1. Also, each ticket purchased comes with a free download of COIN’s new album “How Will You Know If You Never Try.” What could be better than an energetic live show and free music to kick off your week? Get your tickets here.

The Maine, with ten years, six studio albums, and countless tours around the world under their belt, are ready to take on Washington D.C. once again. Touring in support of their newest release, “Lovely Little Lonely,” this 5-piece pop rock group will perform on May 3 at the 9:30 Club. I am speaking from experience when I say that The Maine’s energy is unlike any other and their songs are undeniably catchy. Don’t miss out on the support acts either; The Mowgli’s and Beach Weather are ready to take the radio by storm. All three of these bands will make for an incredible show and be great additions to your summer playlist. Buy your tickets now.

These shows are just what you need to put you in the mood for summer, so don’t miss out! Come back in two weeks to see what else your local D.C. music venues have in store.