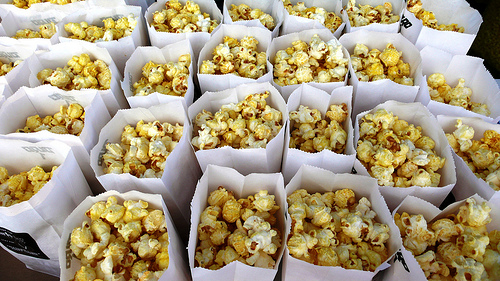 Outdoor movie season is back! New to this year’s lineup in our neighborhood is a movie series at RFK. Washington City Paper has partnered with Events DC to host 5 movie nights on the mall in front of RFK and the DC Armory.

From the Riverfront to NOMA and Union Market, you can get more than your fill of movies under the stars. Here is the lineup, and please check back for additions as they are announced!

2 responses to “Outdoor Movie Nights Around the Hill: 2016 Guide”