Jon Penndorf has been a Capitol Hill resident since 2006 but has lived in (and close-in to) Washington DC since 1995, and wonders when he can start telling people he is “from here” instead of saying he moved here for college from New York. An architect specializing in green design, Jon works for a large architecture firm with an office in Northwest DC. Off-the-clock he enjoys spending time outside with his family, traveling, making and sampling gin and bourbon cocktails, finding new restaurants to try, and of course writing. He contributes to local and national architecture association newsletters on a regular basis in addition to writing for THIH. Jon lives with his wife, daughter, son, and cat in their SE Hill rowhouse. 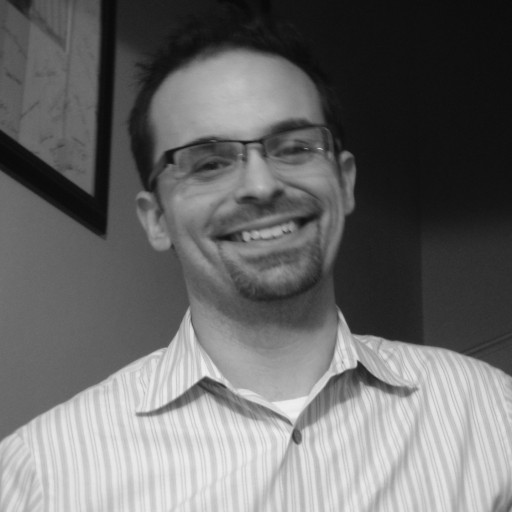 Sometimes you just want to get out of the office for the day, and springtime seems to heighten this desire.  Wouldn’t it be great if you could ditch the desk and laptop and still make new contacts in the neighborhood?  Is that still considered work (why not?) If you’re an avid golfer or just looking […]

A Night at the Races! St. Peter’s Annual Gala

Each year parent volunteers from St. Peter School on Capitol Hill pull together a colossal social fundraiser to support the school and further its mission.  This year they have gone the extra mile for the Annual St. Peter School Annual Auction & Gala – A Night at the Races!  On Saturday, February 7, the gala will […]

There’s little better during the holidays than watching children open brightly wrapped packages, excited and wondering what might be inside.  Acquiring those gifts, though, can be daunting as Christmas nears, as that means trips to the mall or big box retailers for the “hot” toy of the year or the rushed and perhaps less-personal gift […]

Holiday Gift Guide: For Him

Capitol Hill is full of great places to seek out a gift for that guy (or guys) in your life.  We may not have a lot of options for electronics and clothing, but there are places to find unique and manly options to wrap and place under the tree in the next couple of weeks.  […]

Leaf Collections on the Hill

It’s finally feeling like autumn in Washington, DC.  There’s a chill in the air, the smell of Pumpkin Spice Lattes floats in the breeze, and we no longer have to pull weeds and cut grass.  As the leaves turn brilliant shades of yellow, red, and orange, they fall gently to the earth.  Brilliantly-colored leaves that […]