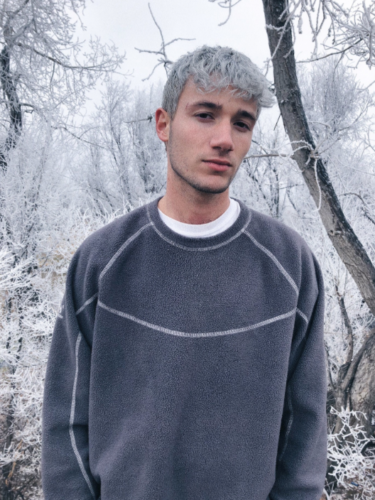 A day late, but most certainly CHOCK-FULL of music of all genres around town: The Set List is here to tell you which concerts you’re missing this week and which ones you should save up for.

The Hubbard Quartet: October 20 at The Corner Store

The Wind + The Wave in the Wine Garden: October 24 at City Winery

Young the Giant: November 16  at the Anthem, with LIGHTS

Congressional Chorus: November 18 at the Church of the Epiphany