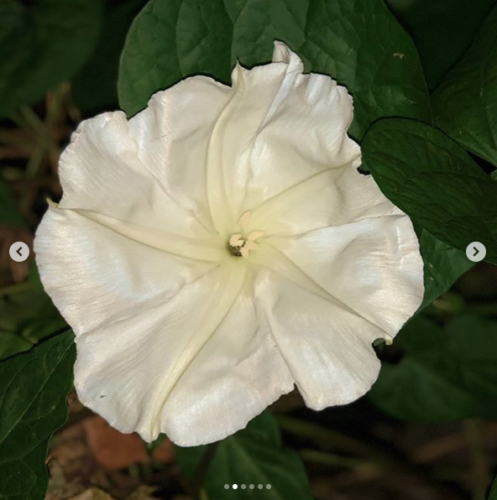 Hi, Capitol Hill. It’s been a while since I rapped at ya. Here are some news you may want to read, with some snarky comments you’ll probably ignore. Onward!

The British are coming to Barracks Row– and to a whole bunch of other neighborhoods in DC. Over on Barracks Row, we’ll soon bid farewell to that one ugly parking lot. Bisnow

In crime-related news, someone is grabbing people around town. One of the incidents happened in the Navy Yard area and the perp was caught on video. WJLA

On Friday, Mayor Bowser made it to the Twitter big-time, and we couldn’t be prouder. Washington Post

Spoiler: Dio and District Winery made it to this list. Cheers! Eater DC

A second eater link, but a must-share: An ode to long-standing Capitol Hill bar, The Dubliner (even if it’s on the wrong side of North Capitol Street). Sláinte! Eater DC

A must-read breakdown of the ANC races across town. Alternative title: “Dang, 6D07 back at it again with the white Vans!” The DC Line

I’m really sad I missed this, but the second DC Black Film Festival took place last weekend at the Miracle Theatre and it looked great. If you missed it too, here’s a recap from WTOP

Neglectful property owners in the District: You’ve been warned (one too many times, tbh). Washington Times