Construction Around the Hill 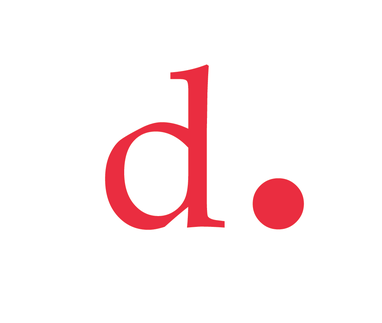 Construction is an annoying part of life around Ward 6 and specifically around Capitol Hill and friends– from H Street NE to the river. The District Department of Transportation frequently shares construction information. We share it with you so you can be a little more prepared for certain doom. –Maria Helena Carey