A version of this post originally ran over at Barred in DC. Bars and restaurants in our area are highlighted in bold. 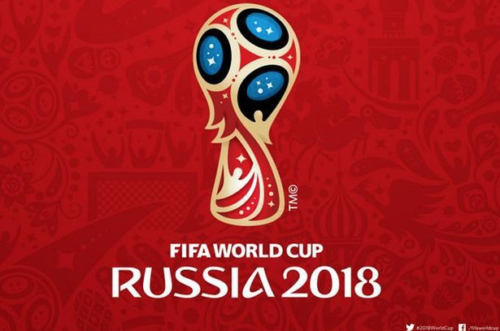 Although there will only be games before 10 a.m. on 10 days (June 15-25th) and only 1 game that’s even before 8 a.m., DC has enacted a law (the 2018 All-Star Game and World Cup Emergency Amendment Act of 2018) allowing any bar to pay $100 for the privilege to be open for boozing at 7 a.m., an hour earlier than normal, for the entire tournament, even when there aren’t games on. 75 bars that have ponied up the $100 to get the extra hour, which you can see here on the map/listing. Don’t expect all 75 to especially raucous spots to watch soccer but I’ve listed them below with any available details as well other spots with plans. I’ve listed other spots who have announced World Cup plans since only one game actually starts before the normal 8a opening time (France v Australia at 6a this Saturday). More spots/details to be added.

*-Not approved to open before 8a.

Showing All Matches (Except possibly 6a Sat. 6/16 France-Australia)