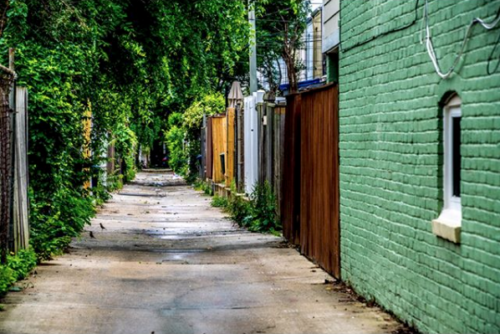 Washington City Paper held a forum at the Black Cat last night on Initiative 77 and they live-tweeted the event. Get with the times and open a Twitter account, will you? And when you do, follow us. (We love you!)

Colbert I. King sees only one GOP challenger running for a seat– Michael Bekesha here in Ward 6. Elsewhere in the District, “the Republican party has punked out.” Washington Post

Eater’s got the lowdown on where to watch Game 2 tonight. A couple of notable exceptions? Union Pub and our favorite curmudgeon bar, The Pug. Eater DC

JDLand is collecting tidbits from around the Capitol Riverfront area. Go read and catch up with an area that changes more and more every time we go by.

It cost $23 to move a single passenger one mile on the Streetcar in 2016? A fresh squeeze of DC Streetcar haterade from the Washington Examiner.

Meanwhile, the Washington Times celebrates the return of the Eastern Market-L’Enfant Plaza line. We do, too. This service, in conjunction with the F-R-E-E SW shuttle makes moving between the Hill and southwest a real pleasure.

In case you missed Kojo’s show on the future of Eastern Market, it’s worth a listen. WAMU