LP’s soulful, bluesy sound and stunning vocals have garnered praise from fans and music critics everywhere. By late 2016, she had the #1 Shazam’d song in the world with “Lost On You” and has performed on late night staples such as Fallon, Corden, and Conan since then. She is currently on tour in support of her fourth full-length album, Lost On You. 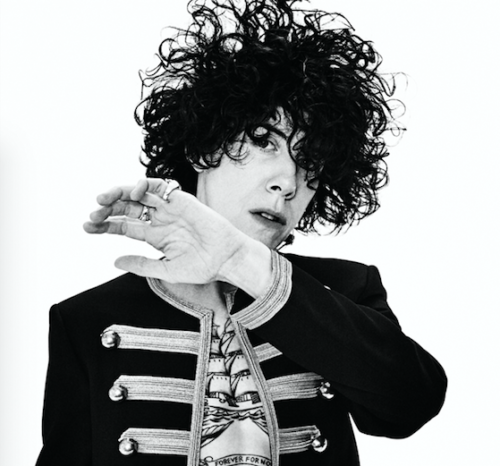 The Set List had the chance to chat with LP over email about her experiences in the music business and with songwriting.

Before selling out venues around the country night after night, LP worked to break out in the New York City music scene. In her words, this experience made her diverse and fiercely independent while not playing into the expectations of others. She added that a lack of appreciation for diversity is one of the biggest issues the music industry faces at this point in time. Though climbing her way up in the business has been a long road for the singer, she has learned that it’s better to simply be true to yourself in order to stand out.

It is interesting to note that while she writes and creates her own music, LP is also an accomplished songwriter for other musicians. While writing for someone else, she mentions that she has the chance to imagine being the other artist and put her own “emotional vernacular” aside for the day. 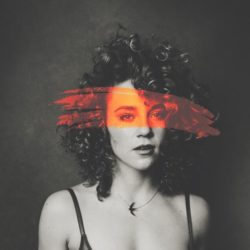 Joining LP on this tour is Kat Cunning. She is not only a rising star in the NYC music scene, but also an accomplished Broadway actress in performances such as Dangerous Liaisons, Cirque Du Soleil’s Paramour, and Sleep No More. Cunning’s music combines pop, soul, and her sultry and powerful voice to create a beautiful mix. Her talent has even gained attention from The New York Times, the Huffington Post, and BBC 1. Despite only having released a few singles, “Baby” and “Wild Poppies,” she has gained over 110,000 Spotify streams and was mentioned as a New Name to Watch for 2018 by BBC 1’s Annie Mac! Keep an eye out for Cunning’s new EP coming this year!

Tickets went fast for the show on March 5 at the 9:30 Club, but make sure to check out LP’s music here and watch out for new music from Kat Cunning!