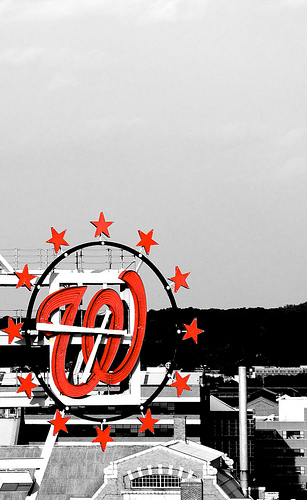 This is a short one this week and focuses (mostly) on posts from our local ANC commissioners’ blogs.

—The Washington Post wrote about the neighbors’ opposition to the CSX project.

–ANC Commissioner Brian Flahaven expressed his frustrations after the ANC 6B Transportation Committee meeting on the status of the Capitol Hill Transportation Study.

–ANC Commissioner Kirsten Oldenburg looks back at the community fights over Hine and contemplated her vote.

–ANC Commissioner Norm Metzger explained his vote in support of the Hine project.