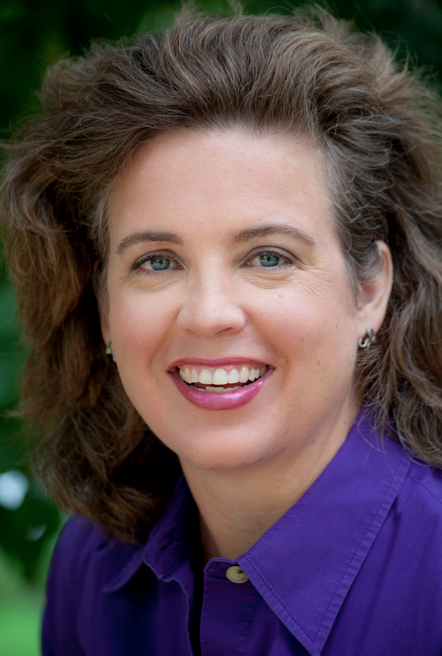 Governor Haley made the correct decision to call for the removal of the Confederate flag from statehouse grounds. The flag should not be flown in South Carolina, nor anywhere else in the country. It’s the symbol of racism, slavery and, unfortunately, my family’s past. None of these things is worth celebrating.

My great-great-great father is Howell Cobb, President of the Provisional Confederate Congress. Prior to the Civil War, he served as Governor of Georgia and the Speaker of the U.S. House of Representatives. Grandpa Cobb then turned his back on the Union and helped create the Confederates States of America. He even swore in Jefferson Davis as CSA President.

I am not proud of what my grandfather did and I’m not going to argue for the continued use of the Confederate flag. To me, the flag represents the 500-plus slaves that Grandpa Cobb owned. It also represents the hundreds of thousands more who endured the bonds of slavery because of my grandfather’s and others’ beliefs that African-Americans are not equal to white men and women.

It’s time for the Confederate flag to be placed in a museum. But it not something that should be forgotten. Instead, it’s something that we should use to teach our children about: why racism continues to exist in the United States.

When I was in grade school in North Carolina, we were taught that the Civil War was the war of northern aggression. It wasn’t. It was a war over slaves. Specifically, it was a war started by people like my grandfather so that they could keep owning them.

Unfortunately, people like Grandpa Cobb continue to exist. These sick-minded individuals believe that white people are the superior race. Sadly, they also like to wrap themselves in my grandfather’s Confederate flag and pretend that that their made-up world is reality. It’s not.

My great-great-great grand-father died in 1868 and it’s time for the people of South Carolina to stop living in the past. The same sentiment applies to North Carolina and other parts of the country. Put the flag down. It shouldn’t by flown above your house, in your car, or during a July 4th parade as I witnessed in Hope Mills, North Carolina two years ago.

Removing the Confederate flag won’t be easy. Too many people want to pay homage to Confederate ghosts. But these ghosts are nothing more than that: ghosts. It’s time for our country to start a new chapter without them.