PCP Arrests On The Hill 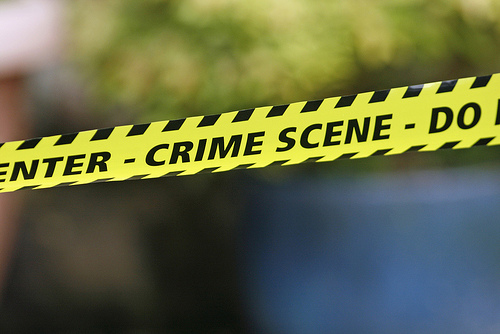 While overall crime is down in PSA 107, last week’s February meeting did address a recent string of PCP related arrests on the Hill.

The alleged incidents involved the arrest of a woman on Monday at 17th and C streets SE, on Wednesday at 15th and D streets SE and an arrest at the Stadium Armory metro stop on Friday. ANC 6B Commissioner Brian Flahaven said the issue has not yet been “discussed at the ANC level” and “only recently came up at last week’s PSA 107 meeting.” Flahaven restated directives given at the meeting by Lt. Michael Thornton and Officer Wagner that anyone who “encounters someone who is or appears to be high on PCP” is advised to “quickly walk away from the scene and dial 911 immediately.”

When reached for comment, First District Commander David Kamperin said “citywide we have experienced increases in arrests involving subjects suspected of using PCP. Pre-trial Services is also showing this trend.” But Kamperin added he’s “not convinced that 3 recent arrests in PSA 107, although they have the PSA team taking notice” show a “problematic trend in the area or that the consumption or distribution is taking place in 107 vs. individuals high on the drug traversing through the neighborhood because of Metro or the major routes.”

The Commander added that the Vice Team, along with Lt Thornton, are gathering information “from sources and officers to ensure there is not an upward trend of consumption/distribution within PSA 107.”

PCP is the abbreviated name for Phencyclidine. The drug is extremely powerful whether smoked or ingested and counts hallucinations and paranoia among its extreme effects.

Understandably, Hill residents are alarmed by these occurrences. If you have further questions or concerns please leave a comment below.

4 responses to “PCP Arrests On The Hill”